How could studying the grey matter of cab drivers thousands of miles away help you to better manage your stress levels? Due to what is known as neuro-plasticity, the answer is quite a lot. The process of becoming a licensed London taxi driver is notoriously difficult due to the layout of that city. Unlike major metropolitan centers such as New York or Philadelphia, whose streets are for the most part arranged in an orderly grid system, London has retained a medieval floorplan
1 view0 comments 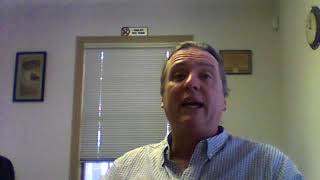 Can Hypnosis Help You Lose Weight?

I just recently posted a new video that explores the question as to whether hypnosis can help you to lose weight? #loseweightwithhypnosis #hypnotistnj #HypnotistJamesMalone #oceancounty #MonmouthCounty
0 views0 comments